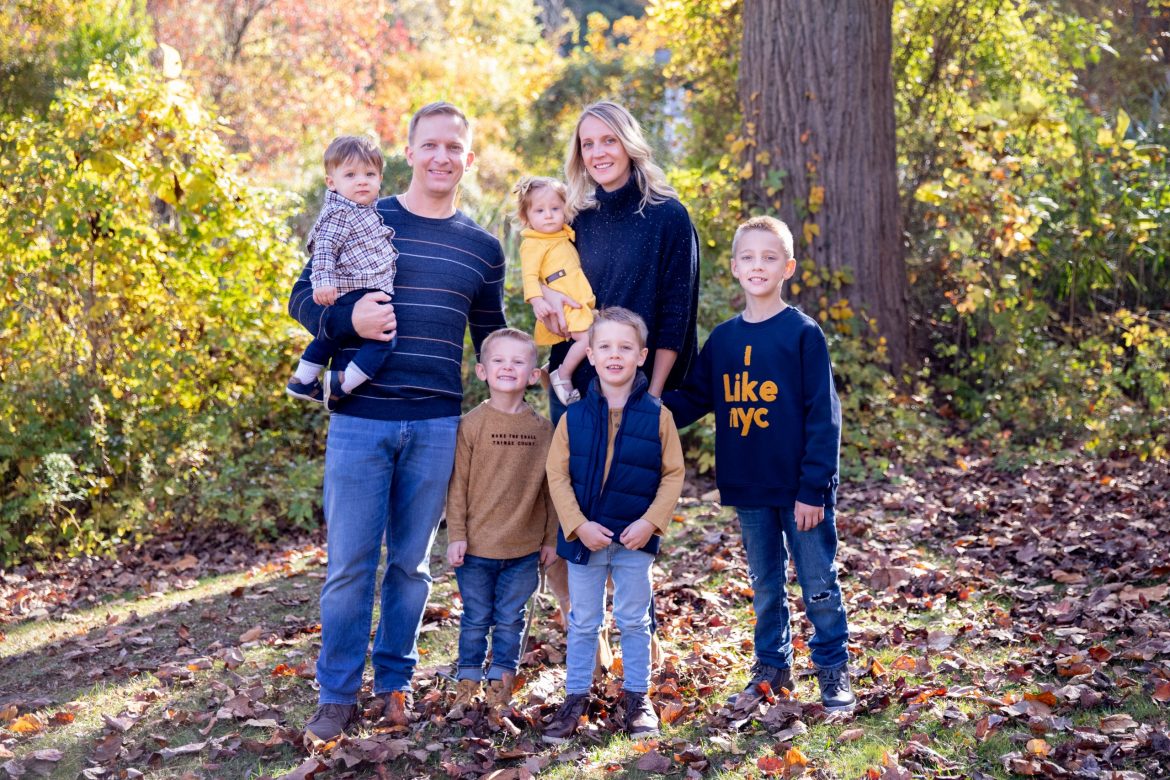 Wow, it’s been almost exactly 2 years since my last blog post! I never thought that would be my last post for a while, but sometimes life changes in ways we can’t imagine. Now 2 years later as I sit (in our finally renovated kitchen of our new house) between my (currently napping) 15 month old twins while my husband has the three older boys out riding bikes, I finally have a chance to start writing again!

Not long after that post, I wasn’t feeling well and found out I was pregnant….for the fourth time.  Right from the beginning I felt worse and was significantly more tired than with my previous pregnancies, and chalked it up to age. Now I was 37 and my youngest boy was almost 3. When we went in for my second appointment and an ultrasound, my husband pointed at the screen and asked “What’s that?”.  The doctor looked at the screen for a few seconds and replied “a TWIN”! I don’t remember a whole lot after that other than days and weeks of my mind racing “OMG, twins!”, “How freaking cool is this?!?!?”, “FIVE kids…..!!”, “How am I going to take care of FIVE kids??”, “Is this for real?”, “How lucky are we?!?”, “How did this even happen?”, “Where is everyone going to sleep?”, “What car/bus even fits 7 people????”, “How are we going to afford all these kids?”, “Are there REALLY twins in here???”, “OMG I can’t believe we are having twins!!!”, basically every emotion in the book. But we were doubly blessed with another pregnancy and going to have a great time with it!

It was a difficult pregnancy, and those months are kind of a blur to me now. About 4.5 months in we unexpectedly found a larger house on the market, right down the road from where we were living. Within a couple weeks we had an accepted offer on that house and also listed and accepted an offer on the house we were currently living in. It was crazy!! The next couple months were busy trying to pack a few boxes each day (not easy on a modified bed-rest!), close on both houses, get the “new” house (which was actually not so new and needed a TON of work) to a condition that we could move into it, and finally move in.

Obviously it didn’t all go as smoothly as we hoped and needed. The floors were not ready by move-in day. We moved in with only a small kitchen and master bedroom/bathroom for the five of us to share (really seven since at this point I was about the equivalent of three people!). We stood around eating dinner after an entire day moving in and the dishwasher flooded the entire kitchen floor. Turns out almost every pipe in this house was clogged and caused mess after mess…after mess.  Fun stuff at 7 months pregnant! The three boys slept in our bedroom, where we also hung out during the day while floors were being finished and walls painted. We powered through and even had all the bedrooms ready by the time we welcomed Maxim & Adeline on November 11th, 2018! Four boys and a girl – our family is SO complete!!

The pregnancy wasn’t an easy one (how many really are??) but the couple weeks that followed were even more difficult. Max came home with us right away but Addy spent 13 days in the NICU – the 13 longest days I’ve ever been through. We thought that she would be coming home not long after Max. But five minutes after walking in the house bringing him home, the hospital called and said one of us had to come back to sign papers, they were transferring Addy to another nearby hospital because of her heart.  I will never forget the way I felt after receiving that call. The next few days were an emotional roller coaster. We were getting ready to bring her home a few days later when the doctor walked in and advised us she needed heart surgery and it would be the following morning. One major heart surgery, 5 days, and LOTS of answered prayers later, we brought our beautiful, strong, perfect baby girl home! With a ton of help from our amazing family and friends, we got through this as well, and the many sleepless nights that followed with 2 newborn babies at home!

It’s been a pretty mostly-amazing 15 months with these babies and their big brothers. (I say mostly-amazing because we are just finishing up almost 8 months of construction – everything we couldn’t do before moving in. Living in a house through construction is brutal, and with 5 kids confined to a small space, it’s a nightmare. But totally worth it in the end.) Bringing twin babies home was a big adjustment for 3 boys who were used to all of our attention, and I’m beyond impressed with how they’ve handled it. They help feed the babies, play with them, and just LOVE them. These pictures say it all…….

Now that the babies are a bit older (sometimes they can even entertain themselves for 15 minutes at a time) and construction is winding down, I feel like I need some time for myself or to just do something I enjoy for a few minutes. Eventually I’ll stop making excuses for why it’s impossible to work out (I miss my favorite classes at the gym, my knees hurt when I run, I don’t like running anymore, I’m too tired to wake up before the kids…..) but for now I’ll get back to the creative stuff and this post is my first step! I’m really enjoying being back in the kitchen cooking and baking again, so hopefully I’ll have some recipes to share soon 🙂 I also can’t wait to share some pictures from Max & Addy’s Christening and 1st Birthday party!